Since 1981, the Oxford Sri Chinmoy Centre has been regularly offering free meditation classes to the general public. Over the past four decades we have offered countless people in Oxford the opportunity to learn how to meditate or deepen their own meditation practise and discover more about the spiritual life. Sri Chinmoy is a spiritual teacher who devoted his life to making meditation widely available. Sri Chinmoy also travelled frequently to share his hopes and vision for a more peaceful world. During his lifetime, Sri Chinmoy visited Oxford on nine occasions from 1970 to 2003. This included lectures, concerts and meeting with members of Oxford University.

Sri Chinmoy’s visits to Oxford include 2003 -26 June – Lifting up the World with a Oneness-Heart ceremony at Lady Margaret Hall, Oxford. Sri Chinmoy met and lifted 20 professors from Oxford University. The event is recorded in the book “The mind loves the Heart, The mind becomes the heart”

Other activities of Sri Chinmoy Centre

Running races at the Peace Mile Every summer we offer a series of running races in Cutteslowe Park, Oxford. These ‘self-transcendence’ races offer local runners the opportunity to test themselves on a popular course in Cutteslowe Park. The races are run on the 1 mile Sri Chinmoy Peace Mile, which was inaugurated in 1987. On numerous occasions, the Sri Chinmoy Peace Run has visited Oxford, where we have visited local schools, and members of the Oxford community. 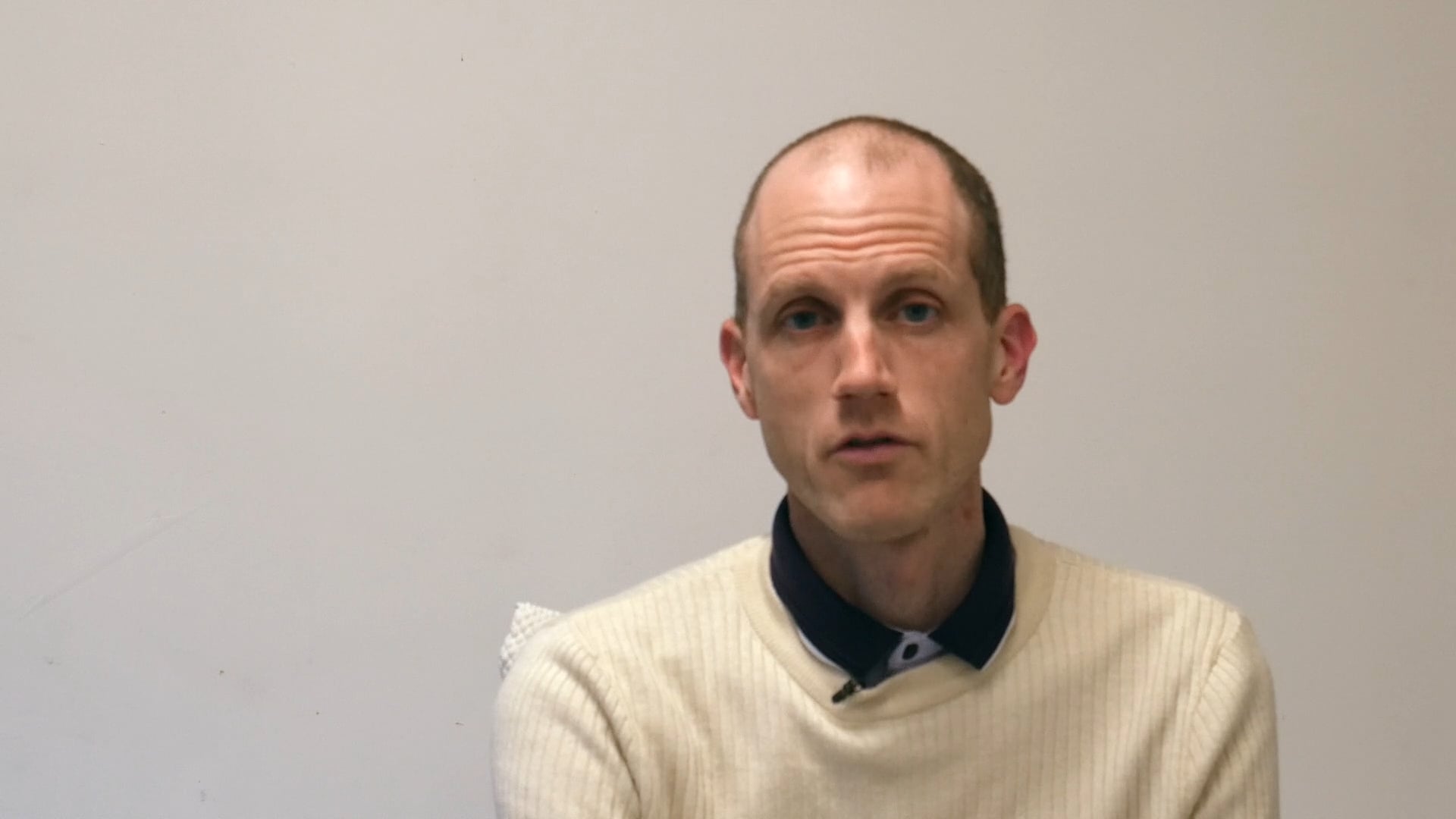